on May 27, 2014
Kuala Lumpur International Airport (KLIA) and KLIA2 (Terminal 2) is quite a distance apart (about 2km). If you are transiting between KLIA and KLIA2, the easiest way to move between these two airport terminals is through the KLIA Express Train.


ERL Trip from KLIA2 to KLIA or from KLIA to KLIA2

The fare for KLIA Express Train Trip between KLIA2 and KLIA is just a nominal amount of RM2. The ticket can be purchased at the arrival hall of KLIA or KLIA2 arrival hall.

From sequence of stations is as below from KLIA2

KLIA2 to KLIA to KL Sentral

KL Sentral to KLIA to KLIA2 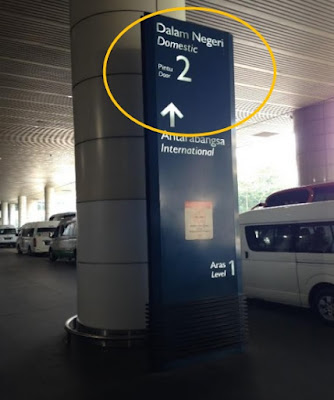 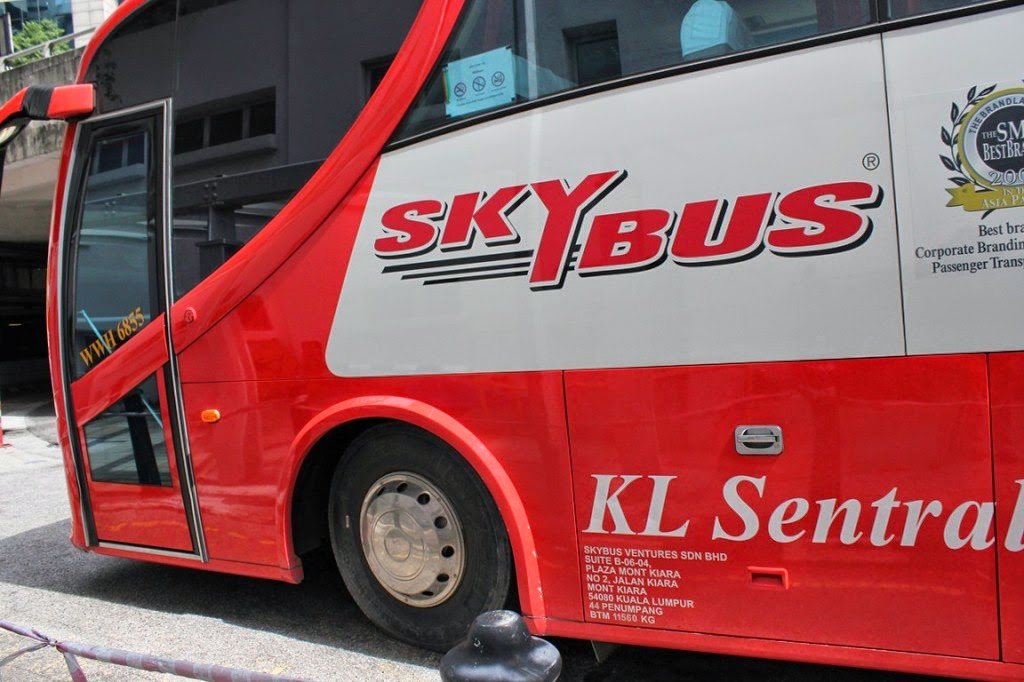 The cheapest way to travel from KLIA2 to down town KL is through the Skybus. Skybus is a coach service connecting KLIA2 to KL Sentral in Kuala Lumpur and 1 Utama in Damansara. The one way ticket for Skybus to KL Sentral or 1Utama is only RM10. If you buy a return ticket (two way ticket), you can get a handsome 20% discount (while promotion last), making the round trip cost RM16.


Location of Skybus Bus Station at KLIA2 This bus service is now serving KLIA2 at its Level 1 transportation hub. Upon arrival, look for lift or escalator that bring you to Level 1. The Skybus bus station is located at EXIT DOOR 3 at the far left on Level 1.
Three Ways to Buy Skybus Tickets There are three ways to buy skybus tickets. The easiest is to buy it on board the bus. The other way is to buy it at the Skybus counter at Level 1 of KLIA2. If you prefer to buy the ticket in advance before your trip, you can also buy it from Skybus website at http://www.skybus.com.my.
Schedule / Timetable for Skybus at KLIA… 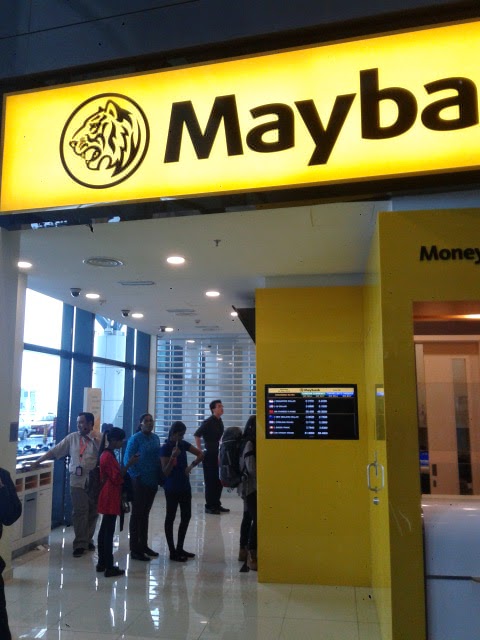 For international tourists arriving via KLIA2, don't worry about getting your currency exchanged. Many banks have set up their operation at the arrival and departure hall of KLIA2 to provide money changing service at your convenience. US Dollar, Thai Baht, Singapore Dollar, Australian Dollar, Indonesia Rupiah, India Rupee, China Renminbi, Korea Won, Japanese Yen, Euro, Great Britain Pound and all other major currencies are very well accepted here.  Banks / Money Changers / Currency Exchanges at KLIA2  CIMB Bank, Maybank and AMBank has already set up their currency exchange outlet at KLIA2. At the departure hall at Level 3, you can find Maybank and AMBank. CIMB is located at the arrival hall at Level 2. Changing your currency at these banks is very safe. They display the exchange rate clearly on the screen in front  of their outlets.